Finding Food for Body and Soul in the Hunger Games

In The Hunger Games, the citizens of the Districts are controlled by fear. In maintaining the industries that support the luxury of the Capitol, the people work tirelessly for fear of reprisal. In the poorer Districts, starvation is a real threat, and, with the prospect of the Games ever looming, no one can afford to become too attached to anyone or anything.

As a result, people have grown increasingly indifferent towards each other and suspicious of anything that might disrupt the delicate balance of means and ends in their struggle to appease the tyranny of the Capitol.

In many ways, life in the Capitol couldn’t be more different, yet the people there are also enslaved. They are slaves to self and to worldly ambition, slaves to their own vanity and to lust for the pleasures of their decadent lifestyles – compensated only by the shallow, voyeuristic pity they are engineered to experience before the cruel spectacle of the Games. On the one hand, then, denial of basic material needs in the Districts leads (through fear and suspicion) to self-preservation and spiritual despair.

On the other hand, the gross satisfaction of material desire in the Capitol leads (through pleasure and avarice) to self-obsession and spiritual indifference. Whichever way you look at it, the people of Panem are doomed, spiritually speaking. This should come as no surprise in a world without God – or rather, in a world where God has been forgotten. In the world of The Hunger Games, we find no explicit religion or spirituality; the Christian notion of life as a call to holiness finds no expression in the ruling philosophy of political power-play. And without any notion of divine providence, everyone seems to exist at the mercy of sheer chance: “May the odds be forever in your favour” is the catch-cry of the Games. Not much cause for hope!

Of course, a degree of hopelessness characterises every dystopian future. What distinguishes Collins’ cautionary nightmare, however, is her subtle suggestion that the greatest problems we face as human beings are not technological, but fundamentally spiritual in nature. Significantly, when a glimmer of hope finally enters the story, it is not hope for some ingenious technological solution, nor political power or human resourcefulness. Rather, in The Hunger Games, hope springs from an act of selfless compassion.

When Peeta Mellark sees Katniss Everdeen starving in the street, he has mercy on her. He deliberately burns some bread from the family bakery (an act for which he is severely punished) and passes it on, not to the pigs as instructed by his mother, but to his suffering neighbour. Through this concrete expression of love, Peeta breaks the hopeless cycle of cruelty and self-preservation to which he and his fellow citizens are enslaved. It is an act that defies all sense according to the worldview he has grown up with, and yet it proves a spark that lights a fire that quickly spreads, kindling hearts and minds throughout the District and the Capitol alike.

While God and religion are (I think intentionally) absent from the world of The Hunger Games, there’s no mistaking the spiritual symbolism in a character like Peeta, and indeed Katniss’s trilogy-length struggle to accept the gift – the grace – of hope that was given her, at great cost, in that first act of loving self-sacrifice. “To this day,” she later recalls, “I can never shake the connection between this boy, Peeta Mellark, and the bread that gave me hope.” No one can live by bread alone, and yet what this bread embodies - hope in the face of apparent hopelessness – does breathe life into Katniss, and by extension the districts. How much more should the hope of the Gospel, the hope that does not disappoint (Rom 5: 5), breathe life into God’s people and the world today?

Head of Creative Writing and Communication at Tabor 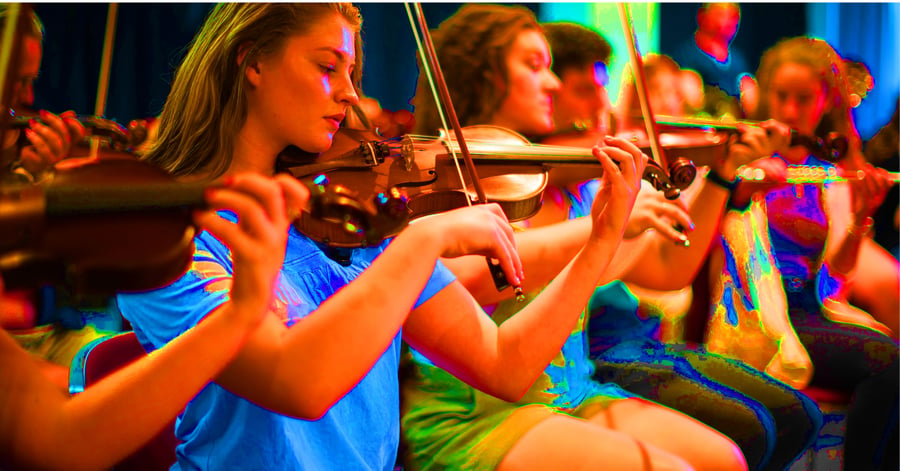 Exploring God’s invitation to care for His Creation 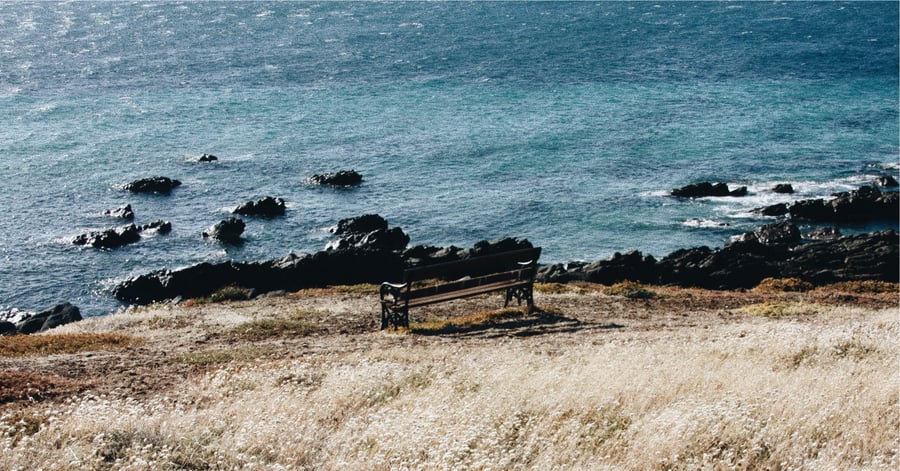 5 Reasons to study a Master of Education degree