Publishing Success for Head of Program

Publishing Success for Head of Program?

Last September we were thrilled to join Tabor’s Head of Creative Writing and Communication, Dr James Cooper, in celebrating the publication of his debut novel, Something About Alaska. Published by MidnightSun Publishing, James’ book is a contemporary YA novel inspired by his time living and working with sled dogs in Alaska! And if that doesn’t sound exciting enough, check out the blurb!

Nearing 15, Zac Greene travels to Alaska to re-connect with the father he’s only ever known from a distance. But Zac’s dad is a lone wolf – a wounded soul who’d rather drown his regrets in a bottle of bourbon than confront the mistakes of his past. As Zac struggles to earn his father’s approval, things spiral out of control forcing Zac to take his chances with the Alaskan winter. Whatever hope remains for father and son quickly fades, as Zac is forced to hitchhike to escape the hostile weather and soon finds himself sharing a remote cabin with a total stranger… and his gun.

The book has been getting rave reviews and is now in its third print run after just two months. Here’s just some of what people are saying:

J. A. Cooper has made superb use of his knowledge of Alaska, sled dogs, and Alaskan indigenous cultures to construct a novel about deeply complex feelings with simple, luminous clarity… Highly recommended for readers from ten to fifteen – Reading Time

With slow and full character development that demands compassion for all central characters, it is impossible not to appreciate all personalities in this story – Glam Adelaide

Although it was quite sad, [the book] also had beauty and focused on growth and was quite spiritual at times. Zac is a likeable character, although he is troubled and makes mistakes, he remains brave and willing to grow – Kids’ Book Review

Something About Alaska is available for sale in all good bookstores and online, and with Christmas approaching, wouldn’t it make a fantastic gift?

We’re super proud of James for this wonderful achievement and wish him and his book every success. 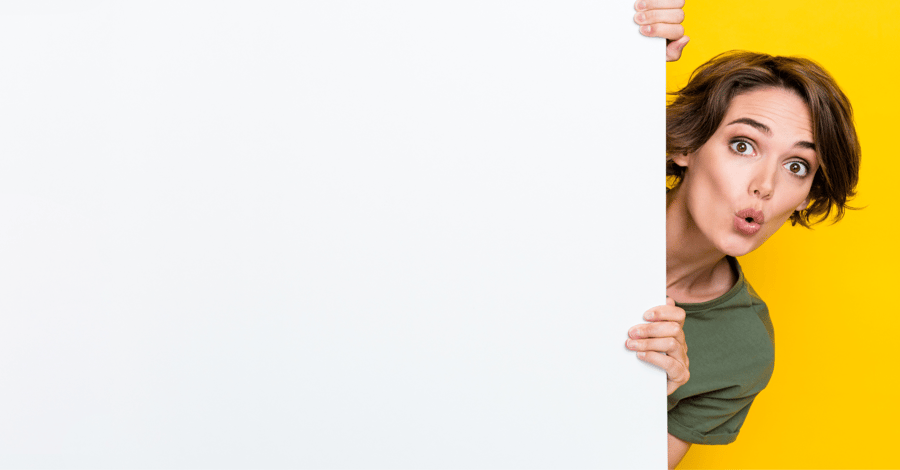 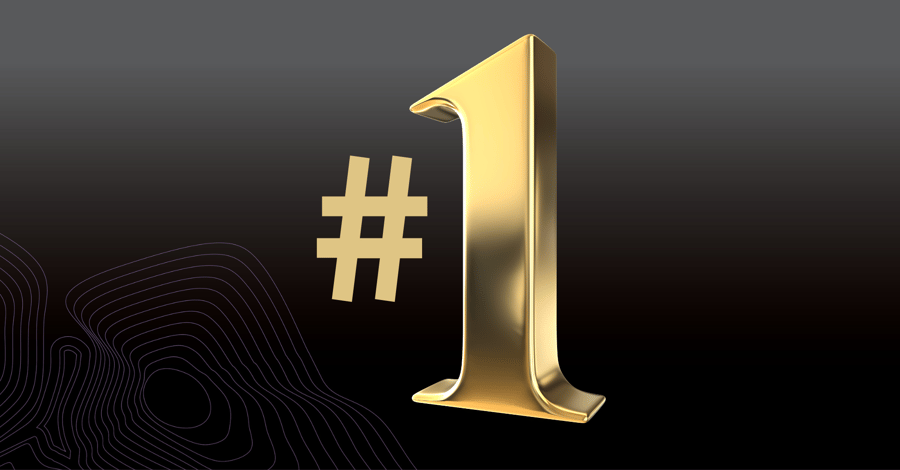 Society for the Study of Christian Spirituality International Conference: July 5-7 2023 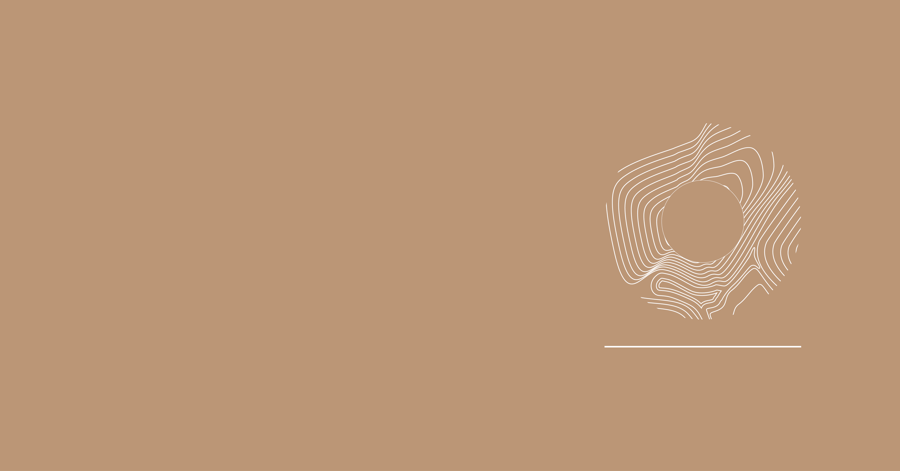 How to become a counsellor in Australia