The Opportunity of Inter-Contextual Theology

Tabor recently asked me to start teaching the advanced systematic theology subjects, and I decided to approach them with a revolutionary approach. In collaboration with Dr Michael Bartholomaeus, we’ve developed an inter-contextual method.

So, what is this inter-contextual method? Well, tangibly, it looks like this: every week, there are four to five readings, but these are divided between the students so that each student reads one of them. The readings may include theologians from different perspectives within traditional Christian debates (like, say, a Calvinist and an Arminian, etc), but also three more readings taken from various theologically-legitimate (that is, not dodgy!) contexts: perhaps an African, Asian or indigenous theologian; or maybe a theologian from the early church or the middle ages; or somebody from the Pentecostal or Orthodox tradition. Then, in the first half of every class, the students discuss the various topics using the different readings: they are given space to notice the resonances, tensions, weaknesses, and benefits of each perspective.

When describing this approach to a colleague of mine, an expert in Global Theology teaching in the United Kingdom, he told me nobody has ever dreamed of teaching systematics this way. When we trialled it last semester, it proved remarkably enriching for the students as well as for Mike and myself.

I think we Western Christians are steadily moving away from being ignorant of world Christianity – I certainly hope so. Instead, we’ve migrated into the phase where we think we should engage it – that it’s the right thing to do. But what I have realised is that listening to Global Christianity is not just an obligation but a tremendous opportunity: we will understand, appreciate, and love the God we all serve better when we hear these different perspectives.

Let me give you an example. In his book, What Do They Hear? Bridging the Gap Between Pulpit & Pew, Mark Allan Powell describes asking groups from three different contexts about that well-worn parable in Luke 15, the Prodigal Son. At this point, I can imagine that most of us feel we’ve learned all there is about the Prodigal Son! After all, we’ve heard a thousand sermons on it. Yet Powell’s results were astonishing. To start with, he simply asked them the question, Why does the young man end up starving in the pigpen?

The first group he asked were Americans taken from a similar western context to our own. Their answers primarily revolved around the son squandering his money on prostitution and wild living. Furthermore, when asked to recount the story, only 6 per cent of the Americans mentioned one key detail from the story: the famine. They thought this was superfluous information because the son had already squandered his money and so he would have starved anyway, famine or not.

But when Powell asked Russian Christians, 84 per cent of them spoke of the famine, mainly because famines have been a major facet of Russian life for centuries. Furthermore, they flipped the story around: the wild living was superfluous to them! Even if he’d scrimped and saved, the son would have starved once the famine arrived. In fact, they pointed out that the Greek word often translated in western English translations as “wild living”, asotos, really is simply the word for “wastefulness”. The assumptions around how the son wasted his money are really just based on his brother’s later accusations and may well be spurious (how does the brother know that’s what he’d spent his money on?). For the Russians, the son’s sin was less about his wild living and more about betraying his family obligations. They also highlighted the similarities between the son’s story and that of Joseph: both considered dead to their fathers, leaving their family, going to a far-off land, facing famine. The son becomes the anti-Joseph who does not graciously serve his family. So, have you ever noticed those Joseph resonances before? I’ll admit, I hadn’t – until I read this story.

Finally, he asked some Tanzanians why the son was in the pigpen. Their answer was that nobody gave him any food. Indeed, this is explicitly stated in the text as the reason (see Luke 15:16) – yet most of us have never even noticed that. Therefore, for them, this text isn’t just about the son’s individual sin but also communal sin. It’s about the contrast between a callous nation who won’t look after the foreigner in their midst and the kingdom of God Christ has come to bring. Again, I had never thought of it that way before reading this research.

If an inter-contextual approach can bring new life and vibrancy to a parable as well-worn as the Prodigal Son, the broader opportunities such an approach offer to us are exciting and promise to deepen our love of God our Saviour. For Mike, myself, and our students, these opportunities already have. 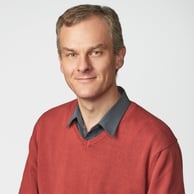 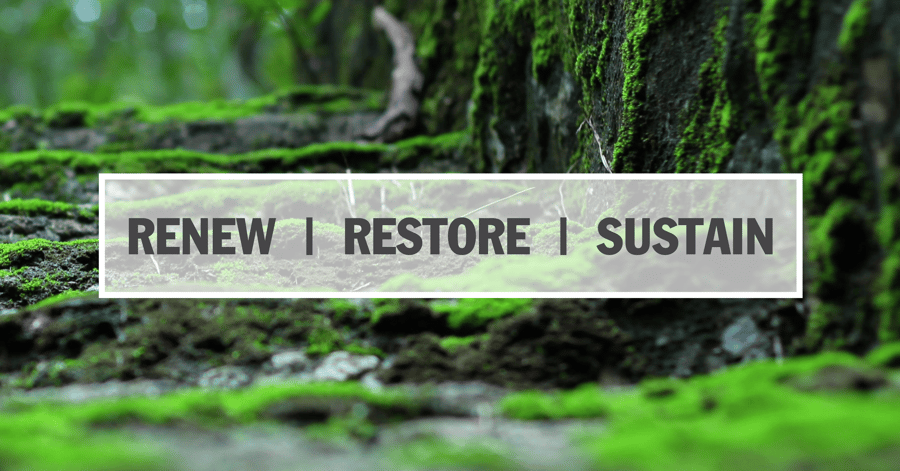 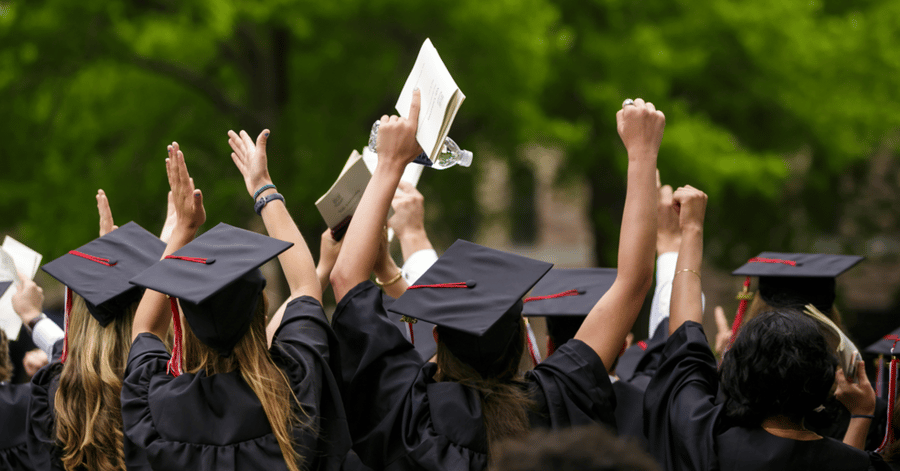 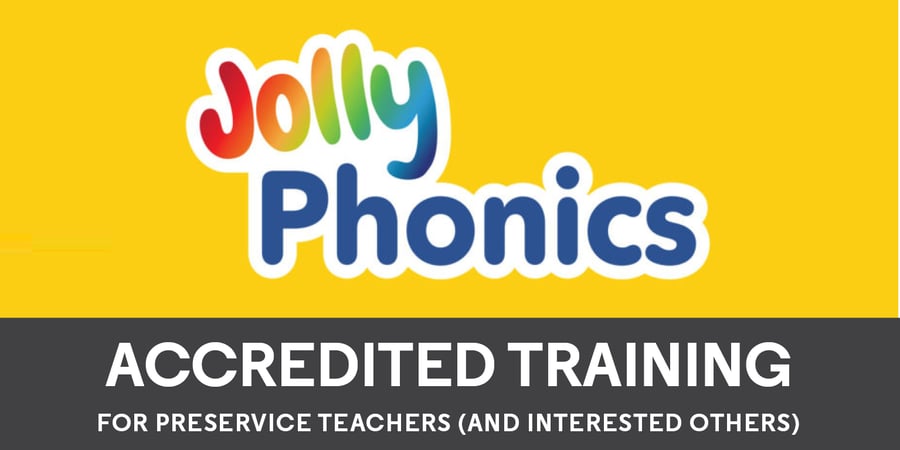