You are not a Christian

One day in the eighth century, a widely-travelled Eastern Orthodox Christian priest returned to Greece. He sat down with two friends, also priests, who were eager to hear of what he had discovered throughout his adventures.

“So, where did you go?” one asked. “Oh, here and there, but I spent quite a lot of time in England.” the traveller replied.

“Really? I haven’t heard much about England!” the other friend said. “What’s it like? Are there any Brothers of the Faith there?”

“Oh yes,” the traveller said. “Quite a lot. And many are learned in the ways of God.”

“Oh!” the first friend exclaimed. “So what are their thoughts on the eternal mystery of the Trinity? What of the nature of the Son – do they uphold Chalcedon, or are they Monophysite?”

“Actually,” the traveller squirmed. “They don’t really discuss these issues much. They spend much more time on the nature and purpose of Christ’s atonement.”

The solution to this comes from admitting our ignorance, and the power this has over our prejudice. Such an admission compels us to patiently, humbly listen to others. They may still turn out to be wrong, but we must enter the conversation assuming they are right, otherwise the conversation is tainted by prejudice. While this may be difficult, if we can do it, we embrace our fellow Christians, and grow in our own understanding. 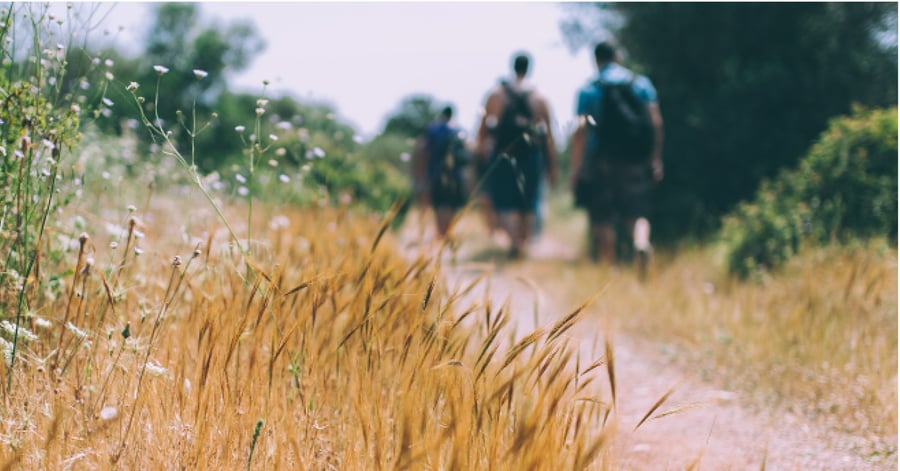 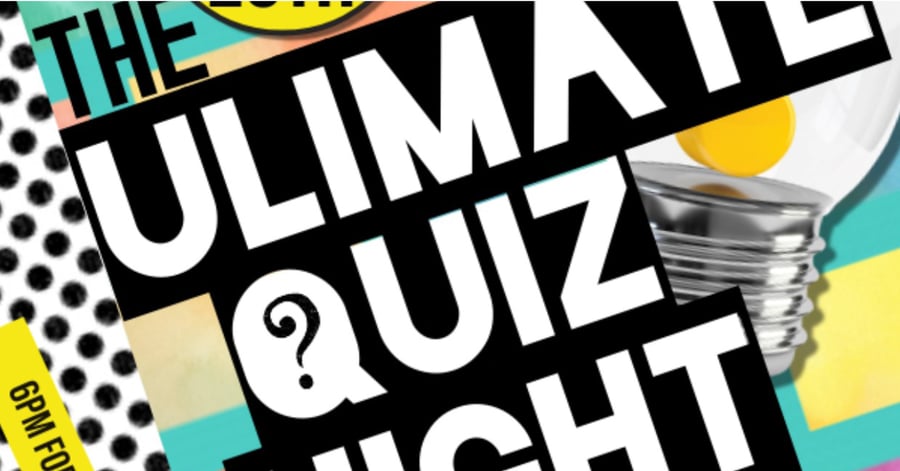 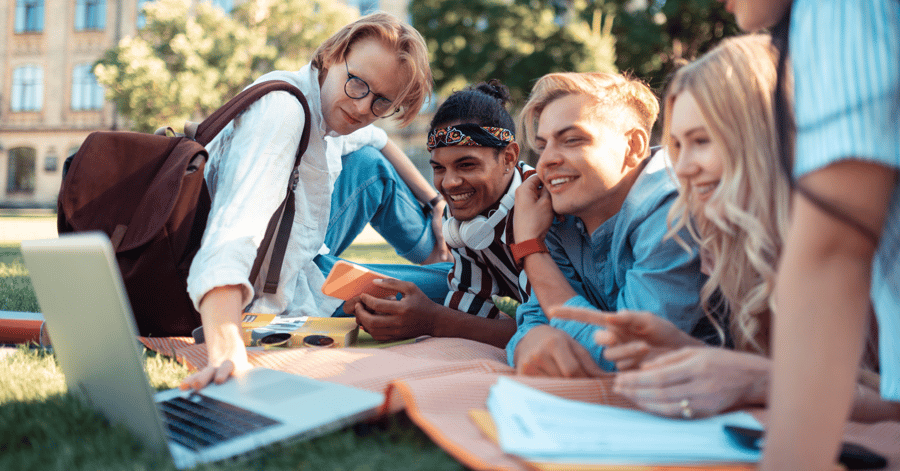