In the Imago Dei

While we may be a secular nation, Australia’s officially stated values make room for a biblical worldview of the imago Dei, equality of all before God and a mandate for justice and mercy.

(see Department of Home Affairs website). Genesis 1:26 (“Let us make humankind in our image, according to our likeness”) dignifies every human being and suggests interdependence by recognising the plurality in God. The end of the Creation narrative in Genesis 1 shows God’s intention for humanity to reflect God’s creativity, which might be interpreted as a cultural mandate to re-create community in the image of God. But, the reality of humanity’s fallen-ness has led to a desire for exclusion or domination rather than mutuality and connectedness. The issue of cultural division is most vividly expressed in Gen 11 where the unity of Gen 1:27-31 is broken and the curse of God proclaimed: a division of people and development of divided cultures. The curse is not difference, the curse is division; the division Christ came to remove (Eph 4:3-6).
We need people who are willing to engage with other cultures and break down walls that divide. How can we do this? How can we engage with cultures that might be very different from our own? First of all, we can engage with the people of the cultures, not lumping them in a single culture named ‘them’ or ‘Other’. We can begin by seeking out the similarities not differences, seeing the imago Dei in each person; being willing to create a diverse community in the image of God. It takes time. It takes effort. We can begin by creating opportunities for conversations; conversations where we listen as well as speak. We can share meals and family activities, being willing to learn and grow from the engagement rather than seeking to make ‘them’ like ‘us’. Let us set aside perceived differences, engage with the diversity of humankind, and take delight in expanding our conception of the image of God.

Lesley is a senior lecturer and the program coordinator of TESOL and EAL.

Moving Towards an Ever-Increasing Intercultural Future 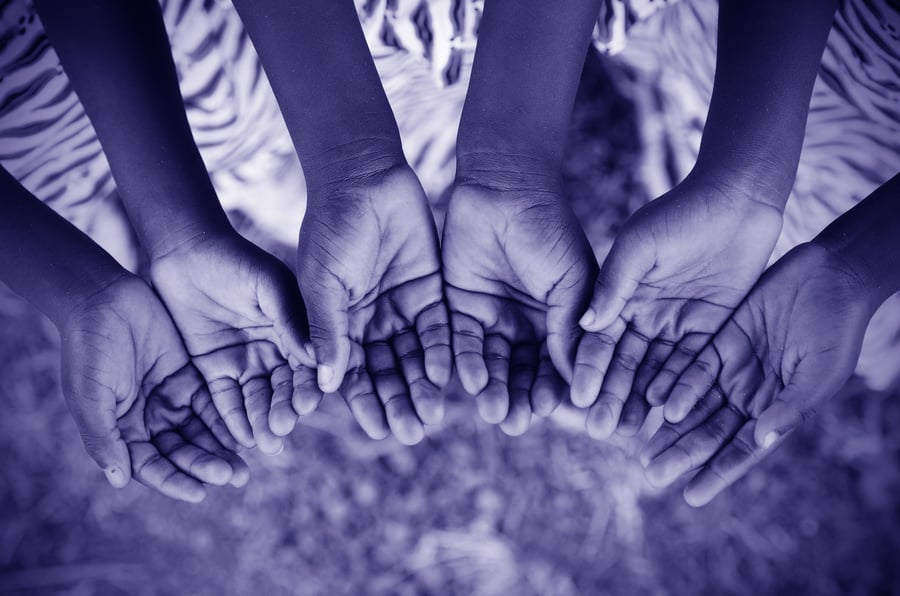 Through the Lens of Culturally and Diverse Intelligence